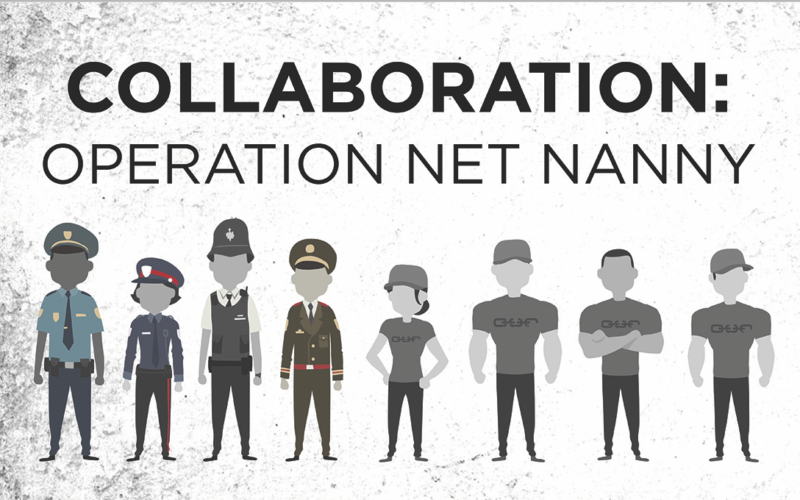 This multi-day operation is not the first of its kind. Since August 2015, WSP’s “Net Nanny” operations have resulted in 170 arrests and the rescue of 24 children. “Operation Underground Railroad is privileged and honored to support Washington State Patrol in safeguarding children from sexual predators,” President of O.U.R. Operations Jonathon Lines said. “WSP’s commitment to combatting the sexual exploitation of children is a credit to our law enforcement heroes.”

Undercover law enforcement officers used the internet to communicate with individuals interested in having sex with children. Although there were hundreds of responses, the ones arrested would be those who traveled to meet with the undercover officers posing as young children with the intention to engage in sexual activity with them. “Sexual predators are using the internet to target our most vulnerable members of our community,” says WSP Chief John R. Batiste. “This operation not only protects our children from dangerous criminals but also making our communities safer by taking these predators off the streets.”

Any child victim of abuse identified during the operation will be followed up with to offer resources and appropriate assistance.

We are grateful for the hard work of everyone involved in this operation and for WSP’s goal to make the streets safer for their communities. We stand with our partners in the goal to rescue children from sexual predators and keep those at risk from ever being abused in the future.

For further information on this subject, read 3 Tech Setting You Need to Protect Your Kids Online.