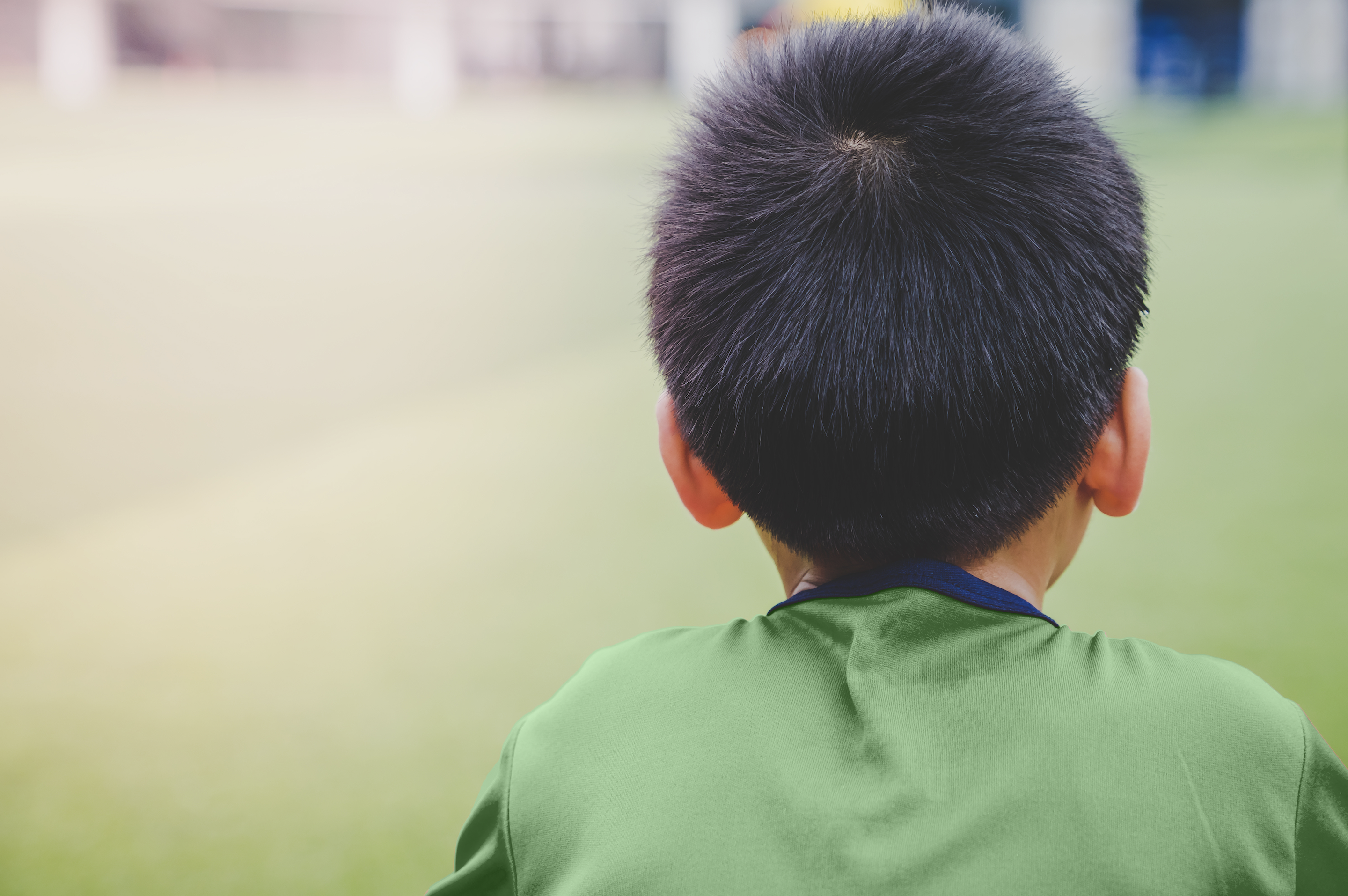 Written by an O.U.R. Operator

Who is the “boy in the green shirt”?

The “Boy in the Green Shirt” was an investigation that started in Southeast Asia after the police in another country found photos of an unidentified young boy in a green shirt being sexually assaulted. The offender had unique, identifiable physical traits, so local police were able to quickly identify a citizen with matching traits to this alleged offender. They requested the support of the O.U.R. Ops Team to gather additional intelligence which may help find the young boy in the green shirt.

The O.U.R. Ops Team quickly determined that the offender was heavily involved in activities which provided him unsupervised contact with young children, such as giving art lessons and music lessons. It was decided that an O.U.R. Operator would go undercover to befriend the offender. The O.U.R. Operator began integrating himself into the life of the offender by booking him for drawing lessons, which would initially take place at the offender’s home. I’m the O.U.R. Undercover Operator who befriended this offender, integrated my undercover identity into his life, and eventually gained access to not only his inner-circle of friends but to the boy in the green shirt. I will be telling this story firsthand.

I began by booking the offender for drawing lessons since he was advertising these services via his social media profile. After sitting through multiple art lessons, the offender began bringing an underage boy with him to the lessons, whom he described as a close neighborhood friend.

Shortly after this meeting, the offender and I became friends on social media. The offender was seen to be heavily involved in the acting/modeling industry with contacts with agents and photographers. A pattern began to emerge where the offender would befriend a potential victim, encourage him and his family members to pursue acting/modeling, and then use his connections to book casting calls, photoshoots, etc. Once the victim and his family began trusting the offender, he would begin having unsupervised contact with the victim. All of the children that the offender was seen interacting with in this manner were young boys between the ages of 6-10 years old.

Once we became friends on social media, it didn’t take long to find the boy in the green shirt. This boy, like many others who had unfortunately crossed paths with this offender, had been victimized and exploited while being left unsupervised with him during photoshoots and casting calls across the city. The boy in the green shirt is “Simon”.

I stared at Simon’s face for about 2 months while we did everything we possibly could to identify him. We studied and researched the clothing company of the green shirt he was seen wearing.

We reviewed every single modeling/photoshoot for that clothing company which included thousands of photos of child models. None of them were Simon. My entire team of O.U.R. Operators poured over every single detail in the photos of Simon, including imperfections in the office furniture, visible paint spatter from one of the walls being recently repainted, and manufacturing details in the window frame behind the bed. Nothing pointed to this kid. But after integrating into the offender’s personal and online life, and into his inner-circle of friends, we finally found Simon. But we didn’t only find Simon. We found so much more. ⁠
⁠
Law enforcement investigators were able to use the information provided by O.U.R. and they tracked down that exact window frame and bedroom with the same paint spatter on the floor. And the same computer desk. Actually, they found the exact room where Simon was sexually abused when he was 6 years old. ⁠
⁠
They found not only Simon, but over 50 other local children that were systematically befriended, groomed, and sexually abused not only by the offender who abused Simon, but by many people within the offender’s inner circle of friends. Simon’s abuser is sitting in a prison as we speak.

Simon is safe. He has been receiving aftercare support from O.U.R. and the local government. He’s no longer involved in acting or modeling. The O.U.R. Aftercare team keeps in close contact with Simon and his family to remind them that just because an investigation ends, O.U.R.’s support does not.

The aftershocks of Simon’s case are ongoing. There have been multiple arrests related to the sexual abuse of the other children identified in Simon’s investigation. In total, over 50 young boys have been identified from the hundreds of thousands of photos and videos of child sexual abuse material which were seized after arrests and search warrants were executed to rescue Simon.

The offender loved to eat Burger King and would often talk about eating at a particular Burger King located in a local mall. For our final art lesson, I requested that we meet at that exact Burger King so I could buy him lunch. He was so excited. Just as we began our lesson, multiple plain-clothes officers entered from directly behind the offender and took him into custody, prior to him getting to enjoy his delicious Burger King flame-broiled Whopper. I doubt they’ll be serving Whoppers in prison anytime soon. Oh well….so close. Cheers.

Please accept my deepest gratitude for the support the Southeast Asia team receives from everyone at  O.U.R., the donors, board members, everyone. I’m left speechless regularly at the things that are being accomplished and the lives that are being affected and it’s all because of the support provided by all of you. Thank you.