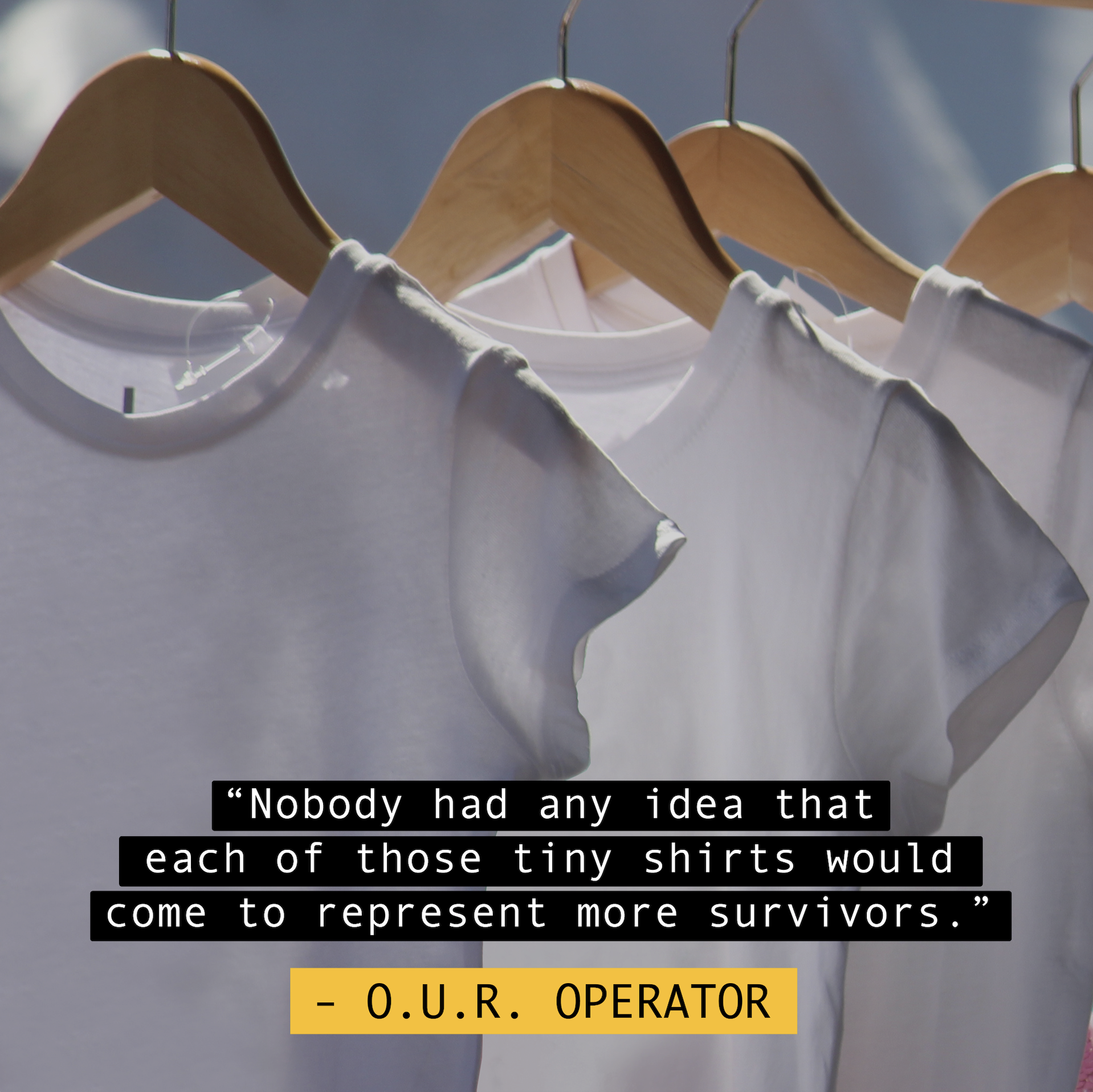 “The Boy in the Green Shirt” investigation didn’t end with the arrest of “Simon’s” offender at that Burger King. On that day, it only ended for the offender who now sits in a foreign prison cell. That arrest activated a digital forensic victim identification team who would rotate shifts and take turns staring at computer monitors for the next 10 months. Ever since that day of the arrest in 2020, multiple teams have been combing through hundreds of thousands of CSAM files, each file representing a real survivor. Each survivor being re-victimized every time an offender views, saves, or shares that file. From the onset, a single boy wearing a green shirt was the focus. One single survivor mobilized an entire team.

Is all of this worth it? For a single survivor? For one boy? At one point or another, deep into the investigation I selfishly wondered that to myself but I never shared it. I saw the toll it took on the team that was working the case. I saw the frustration. Other cases can’t be shelved or neglected. Cases are continuously prioritized with resources and manpower deployed accordingly. Cases involving live victims have been and will always be top priority. They must be. Every case matters, because every case represents a survivor. In this instance, this case represented a single survivor. But what nobody knew is that this single survivor would represent so much more.

Evidence gathered from “The Boy in the Green Shirt” investigation eventually led police to a 2-story house in a quiet neighborhood. To the very room where the little boy was exploited and abused. It led them to the desk he was sitting at in those first photos seized by police. It led them to that window with the metal frame and the paint-splattered floor in the bedroom. It also led them to a clothes rack tucked neatly in a quiet corner of a small room. A neatly organized clothes rack of matching children’s shirts, all freshly washed and ironed. Each shirt was free of logos or designs. Just plain shirts, all matching in color and shape hanging neatly in an endless row. On the day the shirts were found, nobody at the scene knew how important that clothes rack would be to this investigation. Nobody had any idea that each of those tiny shirts would come to represent more survivors.

A case that started almost a year ago with art lessons and a casual conversation between 2 people sitting on the floor in a small house in Asia, turned into a task-force of police investigators, civilian investigators, digital forensic analysts, social workers, medical professionals, and volunteers from around the world.

Read the full story of “The Boy in the Green Shirt” here: