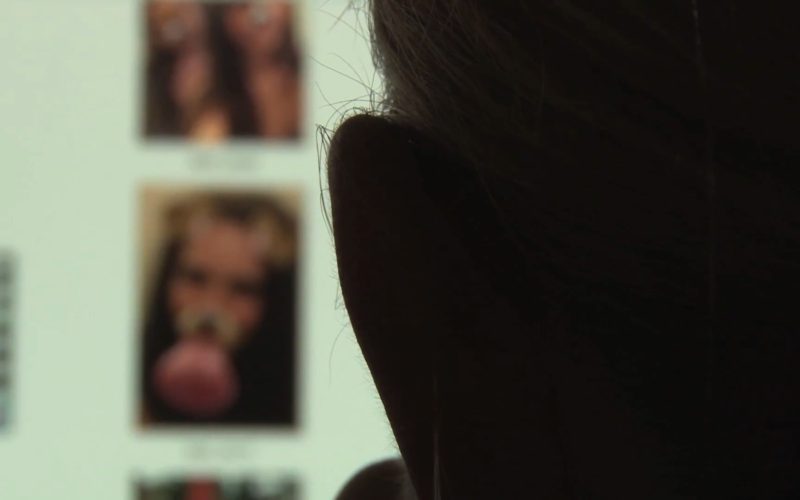 The question plasters the internet: “Will the shutdown of Backpage hurt sex workers that use it for business?”

Shutdown of Backpage could hurt sex workers, some say…

Backpage was known as “the Internet’s leading forum for prostitution ads.” So, it’s true that adult sex workers who choose to sell their bodies will be limited with the shutdown of the website.

However, there is a bigger issue at hand.

Backpage facilitated a system where children could be purchased and abused. According to the National Association of Attorneys General, Backpage was a “hub” of “human trafficking, especially the trafficking of minors.”

Two million children are being sold for sex worldwide. For the sake of innocent children, we cannot afford to allow systems like Backpage to operate. Detective Carlos Rodriguez, WSP says,

What people don’t understand is how easy it is to purchase a child online. It’s as easy as ordering a pizza.

Backpage was heavily involved in this crime. According to the National Center for Missing and Exploited Children (NCMEC), Backpage has been involved in 73% of all child trafficking reports the organization has received from the general public.

Screenshot of backpage.com on the day that it was seized

In addition to Backpage being used as a forum to sell thousands of children, the company also helped facilitate those sales. Backpage CEO Carl Ferrer admitted to his company corrupt editing process. Terms that indicated prostitution would be manually removed. He said, “editing practices were only one component of an overall, companywide culture and policy of concealing and refusing to officially acknowledge the true nature of the services being offered in Backpage’s ‘escort’ and ‘adult’ ads.”

The company itself was not doing anything to protect the children. Tim Ballard, founder and CEO of Operation Underground Railroad, said,

[Sex workers’ rights activists] need to recognize how many children were being abused because Backpage existed. If you let sex workers work legitimately [only] because we fear for the rights of sex workers, you are opening the door for children to be raped by the millions in the process. It’s not just one or two kids, it’s millions. You are creating sex hubs on Backpage…and there has to be a response for the children.

The legalization and acceptance of sex hubs like Backpage immediately consigns thousands and thousands of children to be raped for money. If everyone understood how many children are sold for sex, shutting down Backpage is a small price to pay to protect children.

It’s just a question of what do we as a society value more? The right of a sex worker to sell her body, or protecting a prepubescent child from being raped for money? You have to choose between the two. This is why our view is very clear: We want Backpage down. It’s a place where child sex deals are done.

Ballard himself has participated in dozens of operations with Backpage being the venue where traffickers were selling children and child pornography.

Will the shutdown of Backpage force traffickers and child predators to turn to other platforms to exploit children?

The short answer: maybe. But, if our goal is to eradicate child sex trafficking, then we need to focus on that goal, even if it takes a long time.

Any websites that facilitate trafficking should make drastic changes to protect children from exploitation. This change might force it to move to other platforms, but we have confidence in our team, law enforcement, and other NGO partners who will continue to track the perpetrators and capture them.

Undercover law enforcement officers in Washington State used the internet to communicate with individuals interested in having sex with children. The most recent Net Nanny Operation resulted in 10 arrests.

Keeping Backpage around would not advance the fight against trafficking

Backpage was knowingly facilitating trafficking and prostitution. If we never did anything about it, predators would continue to exploit thousands and thousands of children. If we receive intel regarding a child sex trafficking ring, would we allow the traffickers to continue operating for years only so we could use their system to find more children?

The perpetrators would simply find new children to exploit and the cycle would never end. We need to arrest the perpetrators and work towards ending trafficking. If they turn to other sources, we will partner with law enforcement to follow them and take them down.

The issue with prioritizing sex workers’ rights and legalizing prostitution

A few years ago, Amnesty International began lobbying to legalize the buying, solicitation, and general organization of sex work. Tim Ballard makes it clear that he would never promote a law that criminalizes the prostitutes themselves. Often, if a girl was trafficked at a young age, by 20 years old, prostitution is all she knows. The issue with Amnesty International’s argument is their desire to decriminalize the facilitators of trafficking – the clients and the pimps.

If the law were to change today and the buying and facilitating of prostitution was legal, law enforcement would need to enforce and regulate this new legalized form of prostitution. In other words, law enforcement would be put in the position of working with the pimps to help them regulate their business, just as a restaurant or an auto industry is regulated. “The pimps will happily show them their stable of adult women that they sell, with their cards showing that they don’t have HIV and that it’s all good and regulated…” Ballard says, “but then [the police] have no time or resources to investigate the millions of children who are being forced into the commercial sex trade [behind the scenes].”

Where will the kids be? Wouldn’t prostitution be a regulated business? Kids would be safe!

The kids will still be sold, the traffickers will just hide them. Ballard explains,

They will be downstairs in the basement, they are going to be up in the attic, hiding in the pimp’s home.

If we allowed pimps and clients to legally operate, we would be providing an easy front for them to use when law enforcement comes knocking on their door looking for credentials. If they have everything in order out front with their newly legalized business, they can more easily hide the children in the dark basement.

We cannot allow these sex hubs to flourish by making their business legal. “Pimps can sell a woman for $200 per night,” says Ballard. “They can sell a child for double or triple that. So, of course, they are going to! These aren’t a bunch of moral guys who aren’t going to jump at the opportunity.”

Our priority is to protect children from being trafficked, rescue those who are being exploited, and rehabilitate those who have endured the pain of being trafficked. By keeping the buying of prostitutes’ services illegal and taking down Backpage, we are working towards eliminating the child-sex hubs and ending child trafficking worldwide.

The United States has united in many ways against trafficking. Read “This is How America Has United Against Sex Trafficking” here to learn how.